Complete darkness is now dangerous to your health.

Exposed torches and campfires may not be reliable, as rain can put them out!

Players will need to eat, or they will face hunger and eventual starvation.

Added the Deerclops, a mid-late pre-Hardmode boss hailing from the world of Don't Starve.

A variation on the Deerclops' boss theme, provided by Klei Entertainment!

Main menu now has some links to some assorted Terraria-related websites.

Added a config option for an older version of Smart Cursor Hold, labeled in the config file as "SmartCursorHoldCanReleaseMidUse". Changing this setting to true will make it so that Smart * Cursor: Hold will immediately deactivate when releasing the hold button, even if the player is mining.

A collection of Don't Starve weapons and equipment, adapted to the world of Terraria! Notable items include the Ham Bat, Abigail's Flower, Bat Bat, and Tentacle Spike.

The full array of standard boss related items from Deerclops.

Fixed an issue where Crimson Grass Walls spread slower than the Corruption variant.

Fixed a (previously undetectable issue) where enemies with a higher NPC ID than Golden Slimes would have Golden Slime bonus money drops.

Fixed a rare worldgen softlock, where the game gets stuck trying to generate Hellforges.

Fixed an issue with part of Leather Whip's segments being cut off.

Fixed an issue with Ice Bow being flagged as a channeling weapon when it isn't.

Fixed an issue with Flying Knife not having proper screen range limits.

Fixed Princess not having the same "leaving" SFX like Angler.

Changed the SFX of a number of some newer summoning and magic weapons, so that they are a bit more representative of the attack itself.

Updated, added to, and pruned dozens of entries from an inaccurate and outdated list of homing projectiles that the Lunatic Cultist has damage resistance against.

Fixed a rare bug with some minions that could make them despawn.

Fixed some issues with certain sentry minions, which could result in desync for players joining after they had been summoned.

Fixed an issue where Celestial Starboard did not draw/make dust properly in reverse gravity.

Fixed an issue with some Rocket projectiles, resulting in a number of silent and not so silent crashes.

Fixed a subtle issue where certain items were a different color in the hotbar than they were in the inventory.

Fixed a bug where Boulders and Rolling Cacti qualified as ranged items eligible for dealing Frostbite if you wore the Frost armor.

Fixed an issue where Smooth Marble Blocks didn't merge with Dirt Blocks, Ash Blocks, or Frozen Slime Blocks (despite merging with most other blocks).

Fixed an issue where some of the newer campfires didn't have Smart Cursor outlines.

Fixed an issue preventing Honey Pit microbiomes from spawning in the Jungle.

Fixed a bug where Thorns-effects hit Empress of Light at an extremely rapid rate.

Fixed an issue where some config settings are reset every time an update or hotfix occurs. Note: resolution in fullscreen resetting has not been fixed yet.

・Corrected the damage on Frost Armor's set bonus debuff from 20 to 25 DPS.

・Fixed Vulkan and Metal rendering issues that lead to crash, on FNA builds.

・Fixed every vine type except Normal/Flower vines from passing on paint as they grow longer.

・Fixed King Slime's spiked minions being able to pick up money and despawn with it, similar to Queen Slime's minions previously.

Projectile NPCs (enemy projectiles that can be hit and destroyed by the player) are now subject to the effects of that enemy's banner.

Fixed a crash caused by having no valid/detected audio devices when launching Terraria.

Fixed an issue where certain tracks, most notably the Terraria intro track, would not loop correctly with some music Resource Packs.

Fixed an issue where renaming or importing worlds would change the time of day in that world to the time of the main menu at the moment they were renamed.

Fixed an issue where certain MP3 files would play at dramatically lower speeds.

Fixed an issue where the Linux GOG dedicated server was not launching correctly under some conditions.

Fixed an issue where non-Journey players could sometimes be set to permanently have Journey powers activated.

Fixed an error that led to Dart Pistol and Dart Rifle's 1.4.1 balance change not being applied.

This content is transcluded from 1.4.1.The balance changes made to the Dart Pistol and Dart Rifle in 1.4 are being reverted, damage decreased from 33 to 28 and 62 to 52 respectively. (This was not put into effect until 1.4.2.2)

Fixed a missing apostrophe in Pillagin Me Pixels item name.

Fixed an issue where the completion meter in the Bestiary would show a comma after 100% when using any language other than English.

Fixed an issue where Lazure's Barrier Platform would be worn on your head when in reverse gravity.

Fixed an issue where replacing Music tracks did not work on Mac (and possibly Linux as well, unconfirmed)

Fixed an issue that prevented the Title messages from being changed by Resource Packs.

Changed the Worldgen Menu to properly indicate that you CAN rename your worlds (as this changed in 1.4.2)

Fixed an issue where Luminite Ore and Bricks made "Dirt" thud sounds when mined, instead of ore/metal sounds

Fixed an issue where Doors, Trap Doors, and Tall Gates could render a house invalid if they were open 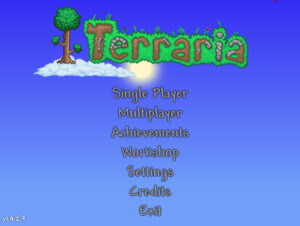 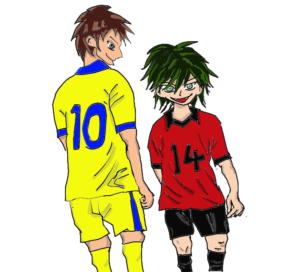 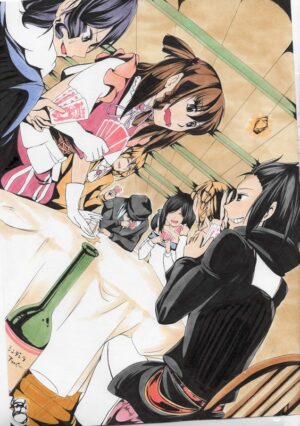 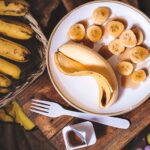 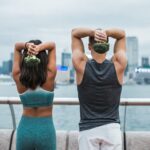 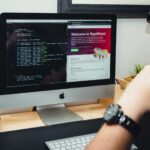 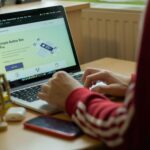 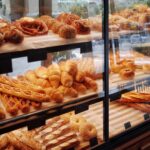 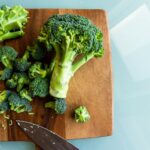